What is the Real Size of my Home? 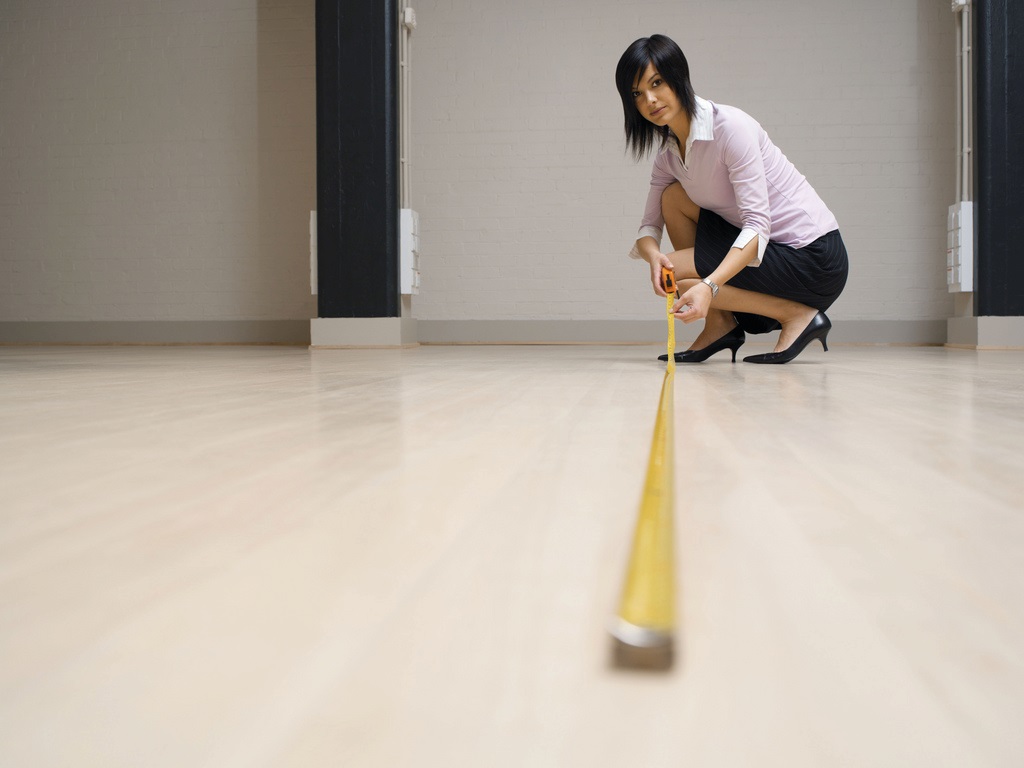 One of the most common questions asked by home buyers in South Florida is what is the difference between Living Area and Adjusted Square Footage? When you search a property on tax record sites such as Miamidade.gov/propertysearch you will typically see three different values: Living Area, Adjusted Area and Total Area. In certain instances there is only an Adjusted area.

Typically, South Florida property values are determined by using the adjusted square footage measurement. This means that the entire living area is 100% accounted for and the non-living space is accounted for by the following percentages:

Also, as an individual looking to purchase a home, it is important to take a moment and see if the advertised living area square footage matches the adjusted square footage on the tax records webpage. If a discrepancy is found, it is important to investigate the matter. Often times, the discrepancy means that additions were made to the home without the appropriate permits.